There is a place

Up in the sky

Where a dragon lives

It’s in this land

That I find my Muse.

By the sparkley shoes.

She waits for me

To open my mind

And attune my heart

To the great Divine.

When I am ready

I can journey there

To the Golden Palace

Above the dragon’s lair.

She comes to me:

And lets me see…

Just out of sight–

The world of dreams

In the dark of night.

With her gift of Light

I soon shall meet.

That Beloved is me,

I will be Free. 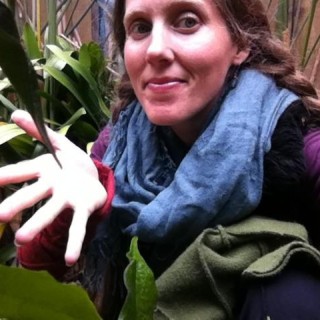